Five young people hit by climate disasters have filed a lawsuit with the European Court of Human Rights (ECHR) against European states for allowing a highly controversial treaty to impede their transition away from fossil fuels. The treaty, known as the Energy Charter Treaty (ECT), which protects foreign investments in fossil fuels, is widely regarded as a major obstacle to climate action threatening the future of generations to come.

Case is filed with the European Court of Human Rights

78 leading climate scientists call EU countries and the French Presidency of the EU council to withdraw from the ECT and to reject the "agreement in principle" that should be announced by June 24th.

An agreement in principle was announced on June 24 that will not end fossil fuel investment protection in 2ECT 3 countries and will end it at a far too slow pace in EU member states and the UK.

The Investor State Dispute Settlement mechanism included Energy Charter Treaty (ECT) was identified in the recent IPCC report as "being able to be used by fossil-fuel companies to block national legislation aimed at phasing out the use of their assets".

More than 200 climate leaders and scientists signed an open letter calling governments to withdraw from the Energy Charter Treaty (ECT), which protects foreign investments in fossil fuels and obstructs the transition to clean energy.

Generation Climate Europe has also sent a letter - which has been signed by almost 20 youth-led organizations, representing 30 million young Europeans - to the 27 governments, asking them to withdraw from the ECT.

What do we expect?

Climate disasters with dramatic consequences for people will happen increasingly partly because governments in Europe and elsewhere protect fossil fuel investments under the Energy Charter Treaty.

As part of their case, the plaintiffs point to the fact that the ECT gives fossil fuel companies the power to sue sovereign governments for billions over their climate policies in arbitrations that take place behind closed doors.

If successful, the lawsuit could lead the Court to declare that States must remove such impediments to protect the plaintiffs' rights under the European Convention on Human Rights. Several national and international courts have already stated that States have a positive obligation under the convention to cut GHG emissions in line with their international commitments. 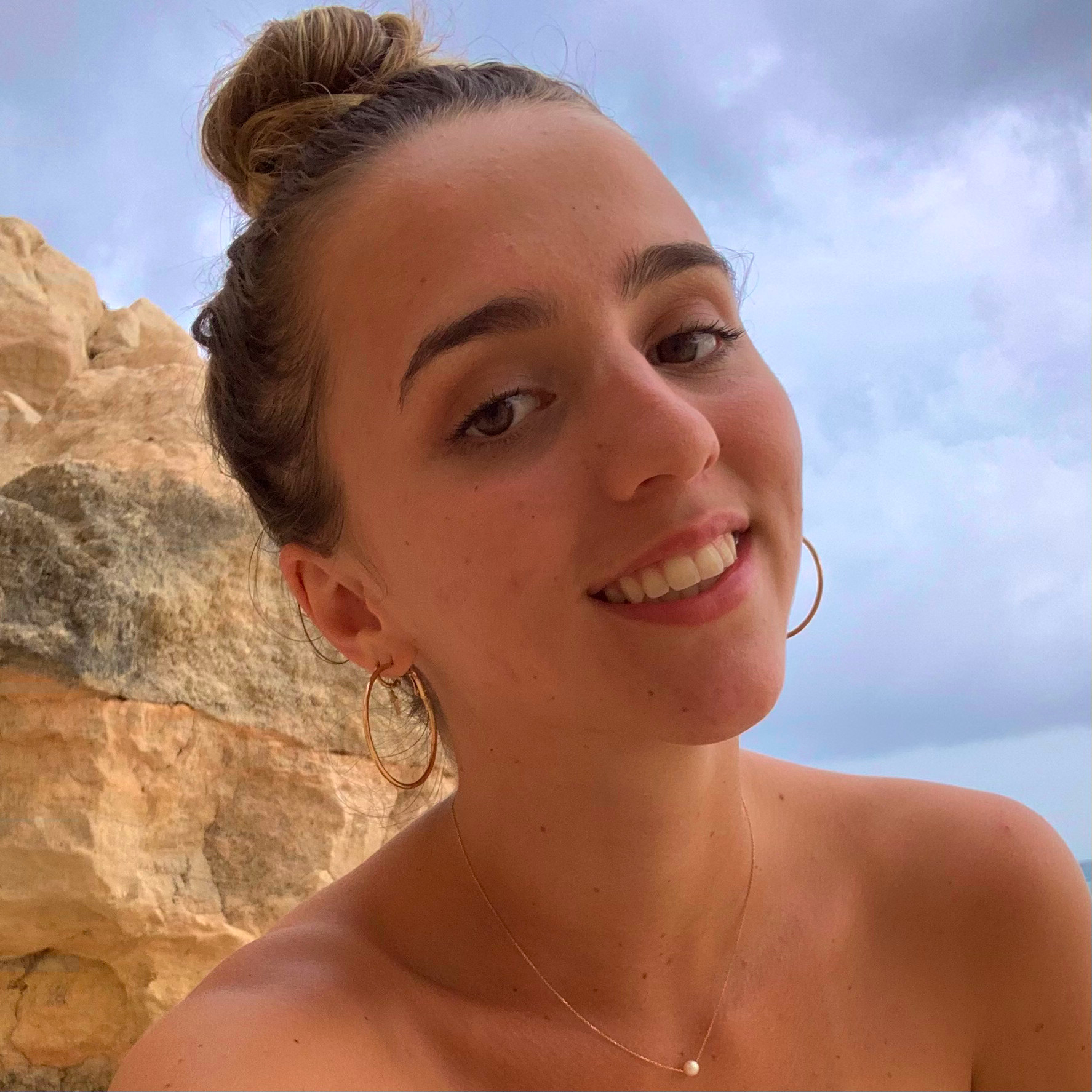 "I lost most of my childhood life on the night of the 5-6 september 2017 when my island was hit by hurricane Irma. If nothing is done to limit global warming and end fossil fuels protection we know that intense and frequent similar disasters are yet to come. It will make it very hard to live on my native island. The consequences will not only be migratory crises or destroyed buildings, it will be a matter of life and death."

Maya studies in Reims as a 2nd year student of the Bachelor programme Europe-North America at SciencesPo Paris. She decided to join this legal action to testify about the fragility of our life on the planet, the crucial need to protect nature and climate, and to call on governments to exit the Energy Charter Treaty as a major threat to climate action. 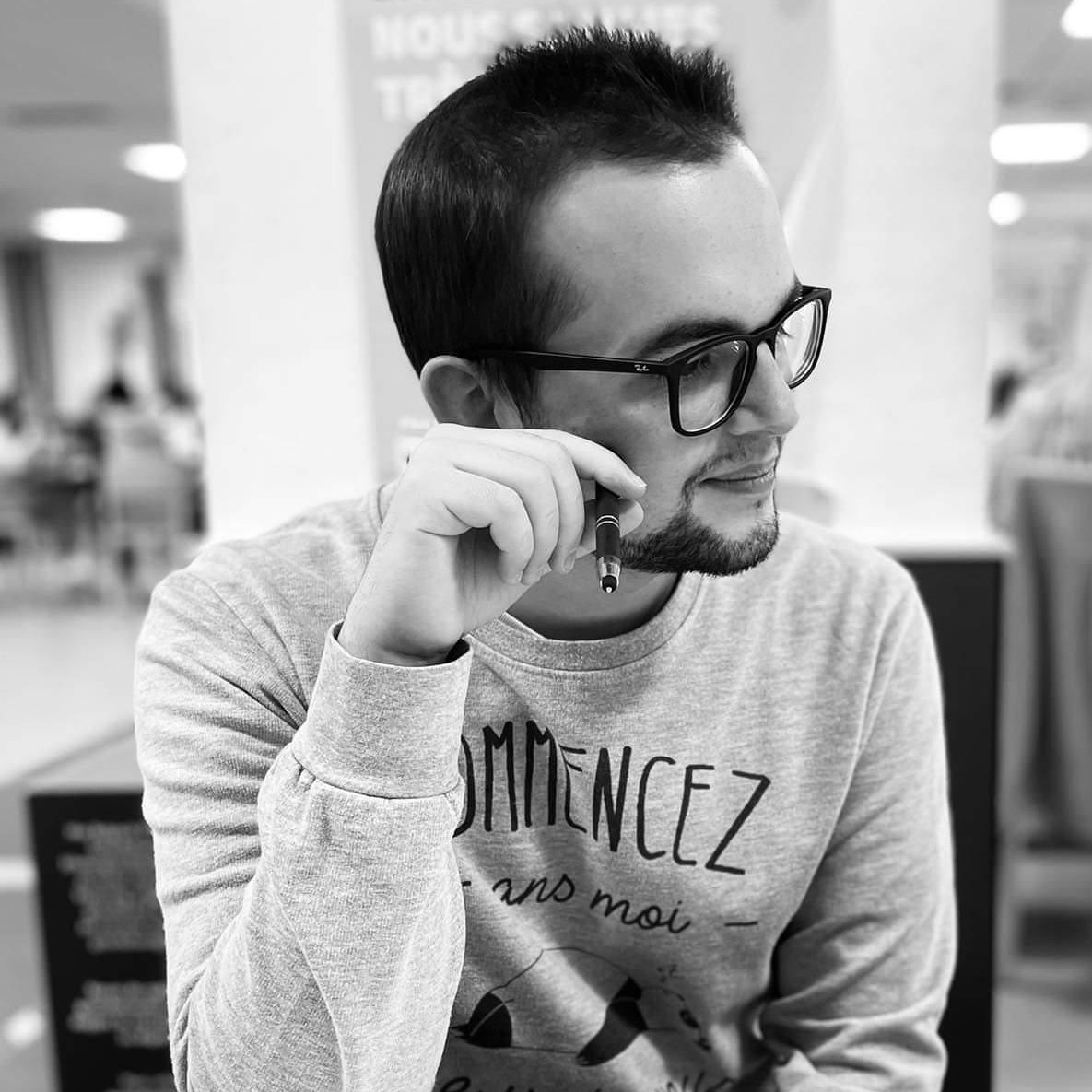 "I saw entire parts of my life vanish by the floods last year, neighborhoods have been destroyed and four people lost their lives. The beliefs that the system and the society around me are reliable have collapsed. The sound of water or rain makes me nervous. At the slightest rainfall or information about similar disasters, the fear returns."

Damien is currently doing a Master's degree at the University of Liege, Belgium. He studies Japanese and Chinese languages. He joined this legal action as he is now painfully aware of the need for urgent political action to protect citizens from the consequences of climate change. States, he said, seem to be deaf to the many calls sent by nature and people to protect our planet. Government persists in protecting fossil fuel investments via the Energy Charter Treaty which is nonsense and dangerous for humanity. 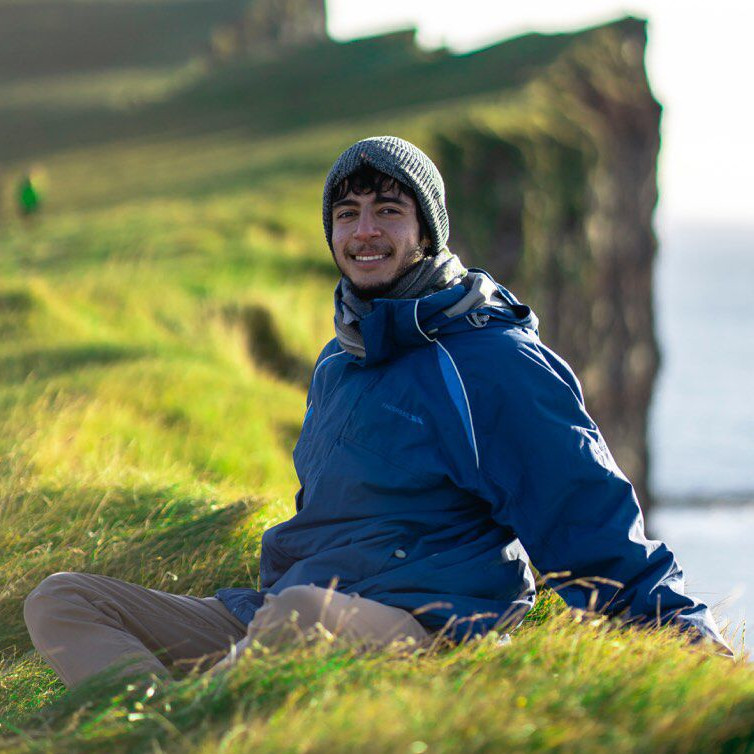 "I experienced two forest fires in July 2021, while spending my summer holidays in Athens at my family house. We were also hit with a record heatwave, with temperatures reaching 48°C. Likewise, in 2018, a fire happened 18 km from my home (in Mati) and killed 103 people. We are under constant threat and uncertainty about our future. I feel stressed, whenever I see pine trees under the sun, I get scared of a fire. States should act right now to address the risk of the climate crisis that puts billions of people under threat, and that is why I am participating in this action."

Alexandros left Athens in 2018 to study law in the United Kingdom and graduated last summer. He decided to join this legal action because climate is the number one priority of his generation. He believes that governments' actions are insufficient to end fossil fuel protection mechanisms such as the Energy Charter Treaty and fight climate change seriously. This action is an opportunity for him to call for the protection of his fundamental rights. 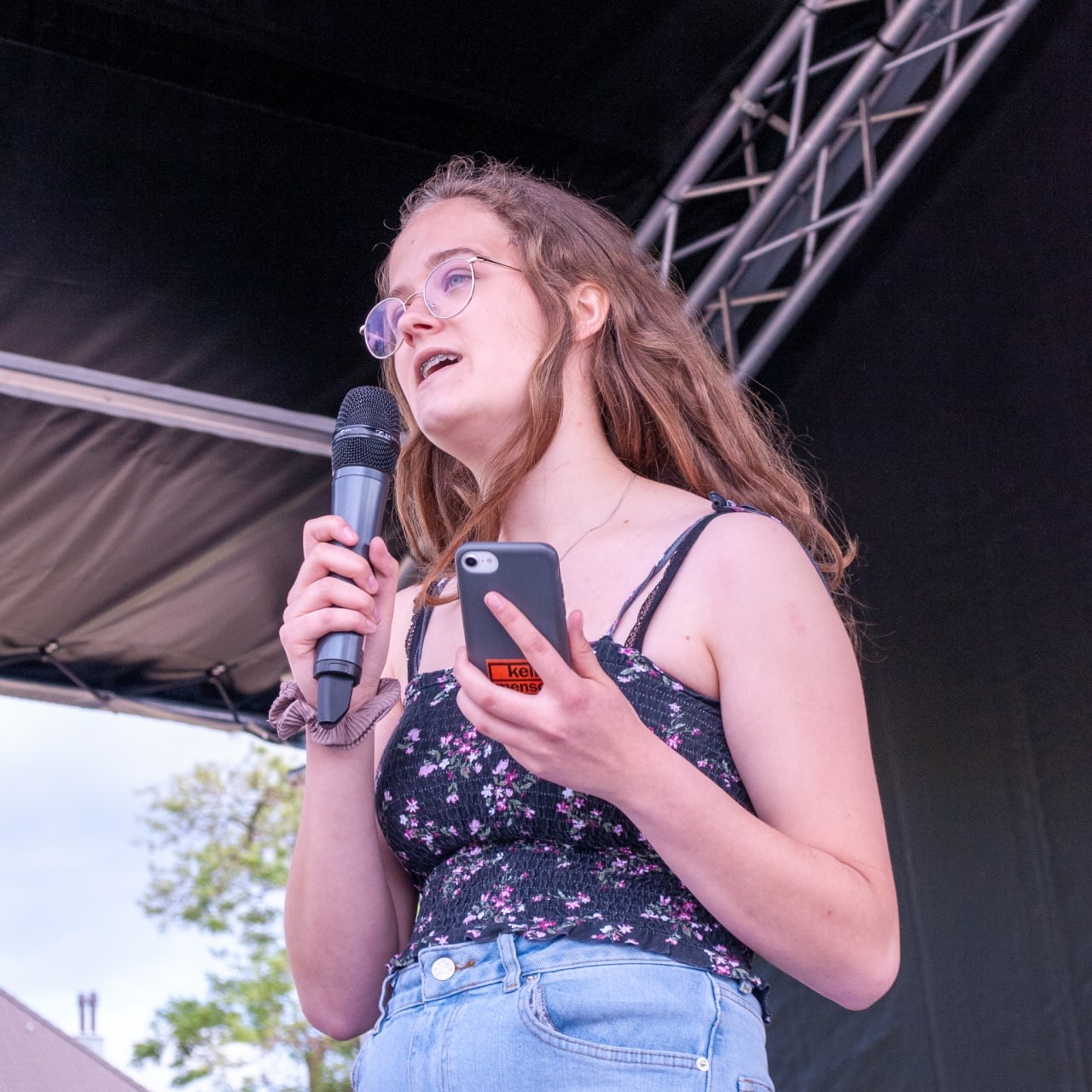 "On 14 July 2021, the "flood of the century" occurred here in the Ahr Valley, flooding an area of about 200 hectares. More than 130 people lost their lives. The idea of my future is marked by fears and uncertainty and the feeling of powerlessness, faced with the fatality of climate change and the likeliness that I will be confronted with its impacts during my lifetime, whether during similar floods or more generally with the expected life deterioration of living conditions. Governments are still putting profits of the fossil fuel industry over human rights. But climate change is escalating and demanding more and more lives every day. We must act now to protect our rights."

Julia is a 11th grade high school student. She decided to join this legal action for decision makers to hear her voice and take action to avoid further climate disasters. Her views on her future have dramatically changed since the flood. She cannot vote yet, so this action is an opportunity for her to act and be part of the solution.

"I am afraid at each time there is a storm, and for months I couldn't walk in the forest because of the creek. I didn't want to see anything related to this dramatic event. Two weeks ago, one of my classmates found an article about our damaged house while searching my name in Google Images, and all the traumatic memories came back. I couldn't handle it."

Marion studies Information Science to become archivist or librarian. She is also a wildlife photographer. Marion joined the legal action against the ECT to testify about my experience and call on governments to exit this toxic climate treaty.

How to support us

Sign the petition calling on governments to stop this toxic treaty.

Write to European governments asking them to withdraw.

Subscribe to our newsletter to be the first to receive information about the ECHR case.

If you continue to use this site we will assume that you agree with this usage.